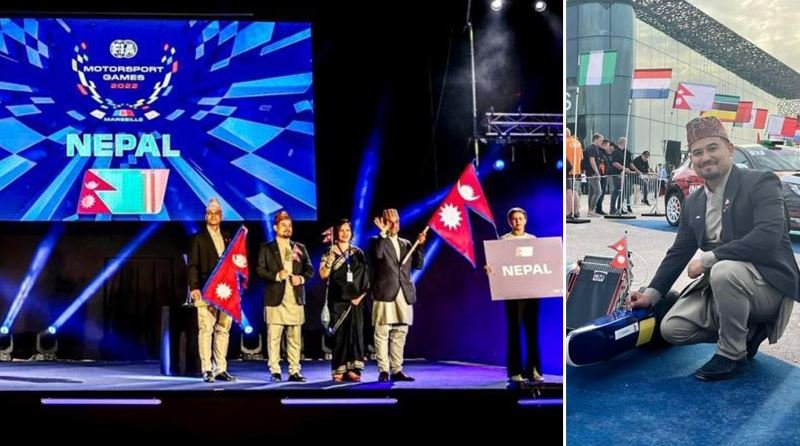 Anil Baral (Team Captain), Diprash Shakya (Karting Sprint), and Jiswan Tuladhar Shrestha have performed very well in FIA Motorsport Games 2022 which is based in olympic format. The event is catogorized as equivalence to World Cup as teams from all over the world can compete in this mega event. This is the first time Nepal have participated in such a high level competition in motorsport games.

This is a proud moment for Nepal and for us to represent our country on the world stage in such a fantastic way. I would like to congratulate all the participants for further success, “said Dasarath Risal, President of the Nepal Automobiles Association (NASA Nepal).

Players from more than 70 countries participated in the tournament. Despite the lack of high-level training and infrastructure, Nepali players finally got this opportunity after the engagement in motorsports in Nepal for over a decade.
The team are fully praised for their confidence and courage to have participated in this mega event.

In an elite competition where world champions were also competing, Anil Baral delivered a world-class performance.
Diprash’s participation and performance was also highly appreciated as this was the first time seeing Nepal in the competition.Nepal’s Proud Participation In FIA Motorsport Games 2022. 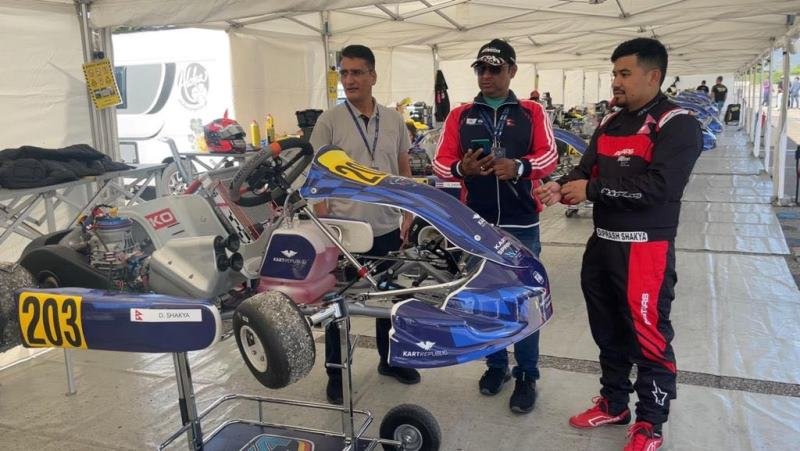 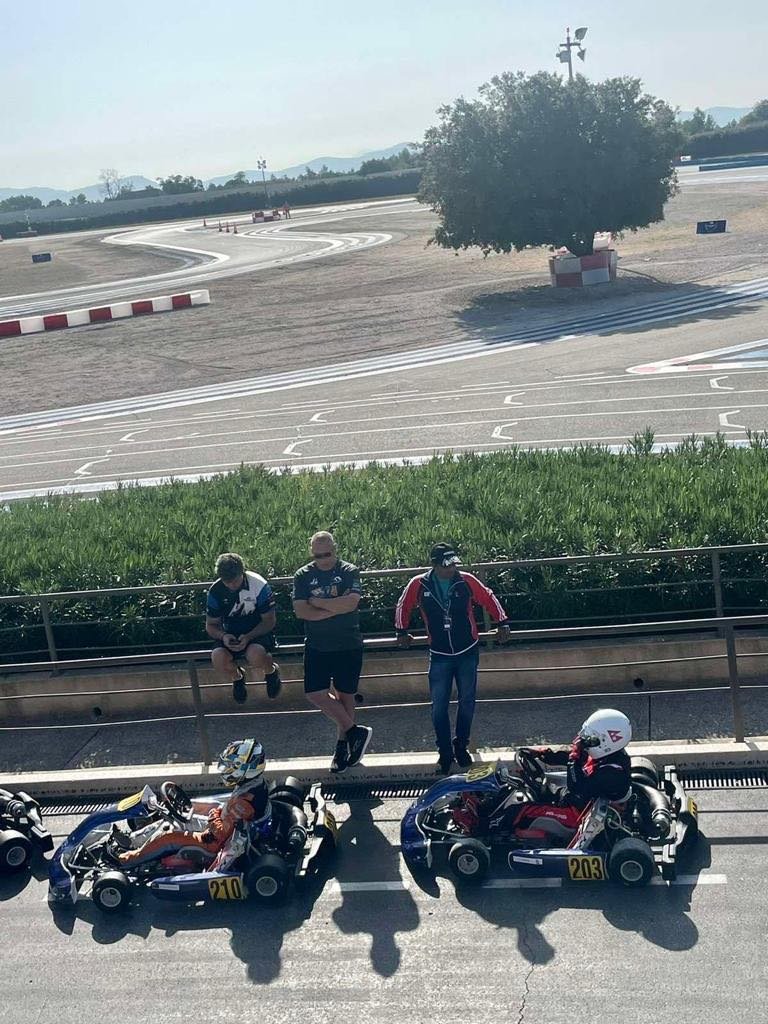 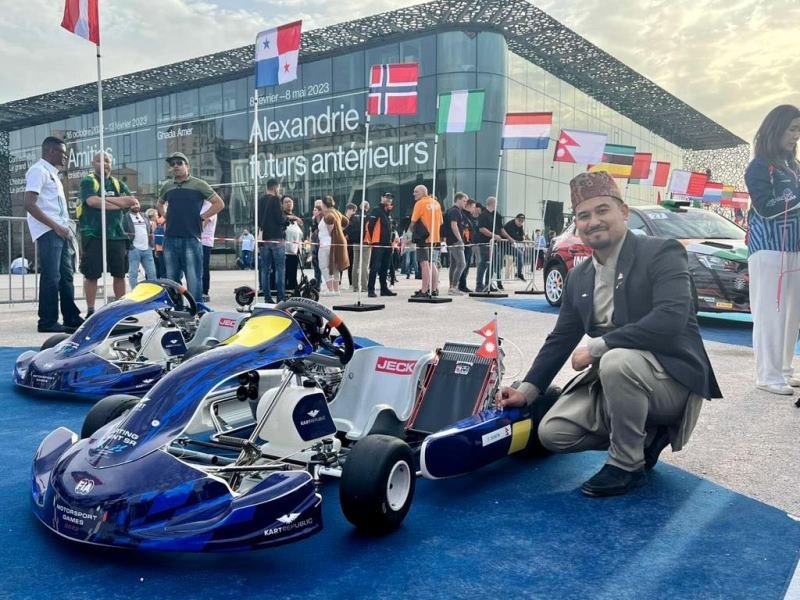 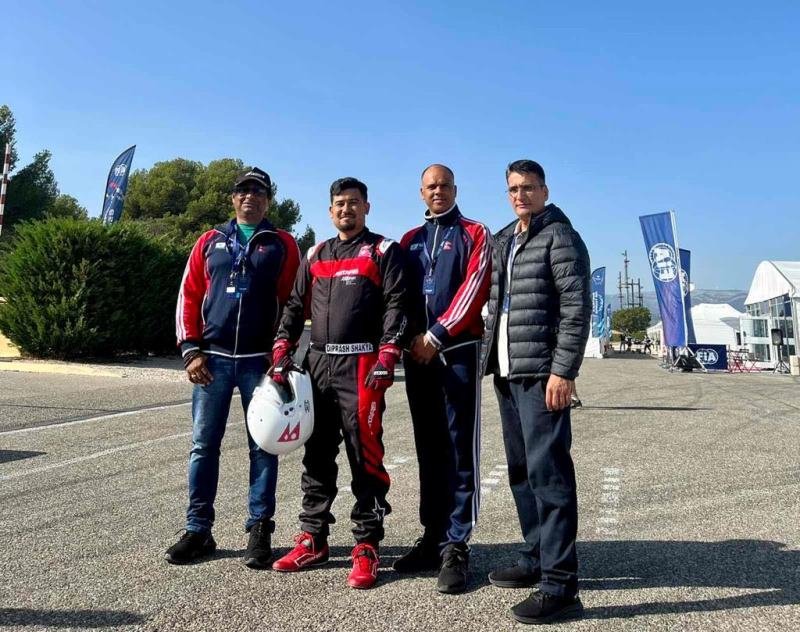 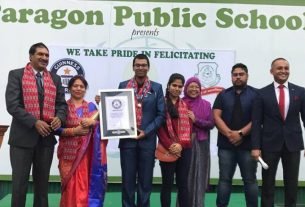 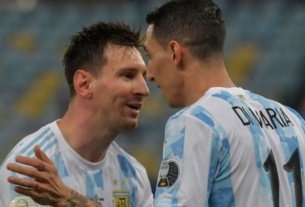 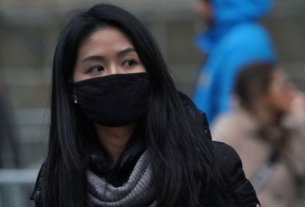