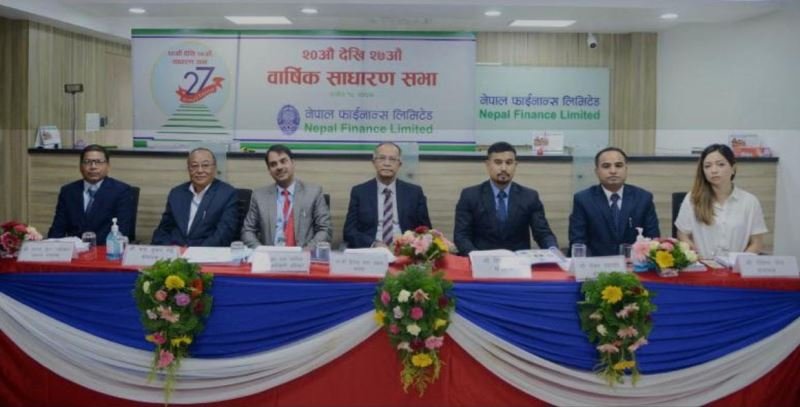 Nepal Finance has concluded its general assembly for upcoming 8 years on 26 september.

The meeting, 20th to 27th general assembly, was held at central office kamaladi. Some members joined it physically and some others participated via virtual medium. 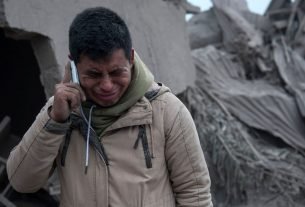 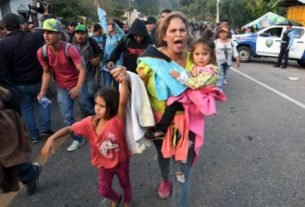 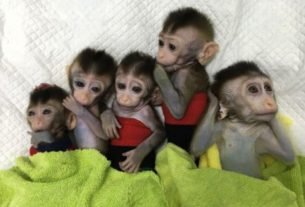