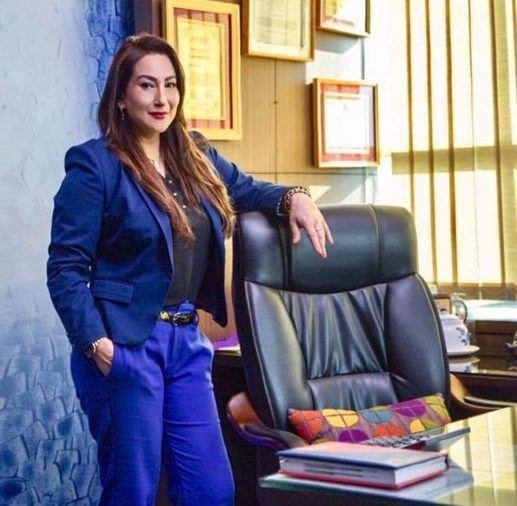 Raveena Desraj Shrestha Biography
Raveena is Chief Business Officer and Corporate Affairs at Mega Bank Pvt. Ltd. According to her LinkedIn profile, she has been working on Mega Bank since February 2017. Recently she also became Vice Chairman of the Women Entrepreneurs Committee under the Central Office of the FNCCI. Apart from banking, she has also appeared in the movie called “Soul Sister” as an aunt of Namrata Shrestha.
Education and Early Life
Most of Raveena’s childhood and youth was spent in neighboring India where she studied for many years. Early in life, she went to a missionary school named Dr. Graham’s Homes in Kalimpong, Darjeeling where she completed her secondary school. She studied there for 13 years and later she moved to Modern Indian School for her high school degree. On Modern School, she studied Economics, Political Science, History, Mathematics, and English for 2 years.
Raveen was very interested in Economics from early age. So, she decided to Bachelor of Arts in Economics and Political Science at Shree Shikshyatan College of Calcutta University.
Recently she completed her Masters in Rural Development from Indira Gandhi National Open University.
Banking Career
Shrestha started her career as Trainee Assistant in Standard Chartered Bank and worked there for 13 years. Before switching to Nabil Bank, she served as Business Development Manager Position for the bank.
Then she worked as Chief Consumer Officer at Nabil Bank for 5 years.
Currently, she is working for Mega Bank Ltd. as Chief Business Officer and Corporate Affairs from February 2010.
Raveena is an established figure in the country and huge inspiration for youths especially women who want to step up in the banking sector to make it big.
Personal Life
In an interview, Raveena mentioned that likes to keep her personal life private. Even though we know she has two sons, Aayushman and Aasirman Shrestha, we had no clue about Raveena Desraj Shrestha Husband. After some internet searches, we were able to find that her husband was Bhaven Joshi. More information is not available at this point. 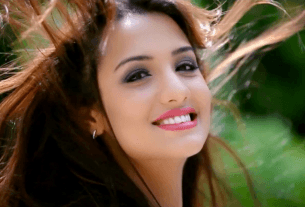 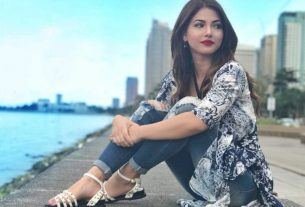 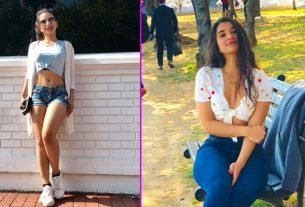