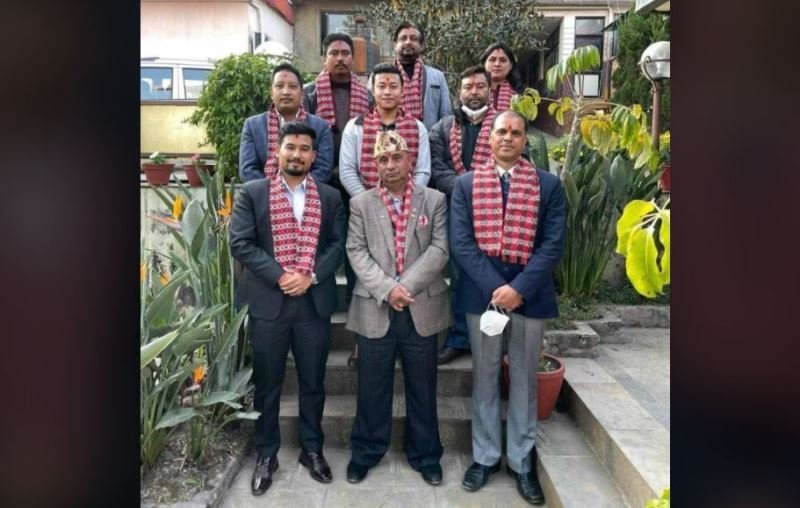 One of the most exhilarating and affluent form of sports: Motorsports has gained quite an admiration among the Nepali youth over the recent years. Since the past decade, Nepal Automobiles Association (NASA) has worked tirelessly to promote the adrenalin-charged sport in Nepal.

A handful of proud national representatives have succeeded to advocate Nepal’s participation in the international motorsports arena. However, lacking the proper infrastructure, Nepal has not yet been able to produce award worthy champions, referees and marshals in the field of motorsports.

With this in mind- Ultimate Himalayan Motorland, a robust, racing circuit was formed in the heart of Dhulikhel, Kavrepalanchowk which, fascinatingly enough happens to be the highest altitude racing circuit in the world.

With facilities like Go-karts, training simulators and skilled trainers, the 17,000 sq m racetrack happens to the only existing racetrack in Nepal approved by the NASA Nepal and recognized by FIA and FIM.
An AGM was held on November 24th at Aryal Hotel, Baneshwor where Mr. Anil Kumar Baral was elected Chairman of Ultimate Himalayan Motorland. Simililarly along with 6 other members, Mr. Diprash Shakya was elected Managing Director and Mr. Sushil Tandukar was elected Technical Director of Ultimate Himalayan Motorland.

Actively representing Nepal in the international motorsport’s arena for over 20 years, Mr. Baral also poses as a successful businessman and entrepreneur. Along with his enthusiasm for motorsports, Mr. Shakya boasts a portfolio of being highly involved in multiple businesses.

Technical Director and skilled engineer, Mr. Tandukar- with an experience of over 10 years has been a pioneer in motorsports since its inception in Nepal. With the management team also accompanied by Secretary of Nepal Automobile Association Mr. Niraj Khadka, Ultimate Himalayan Motorland promises to be a revolutionary force in uplifting Nepal in the international motorsports arena. 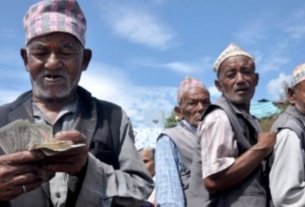 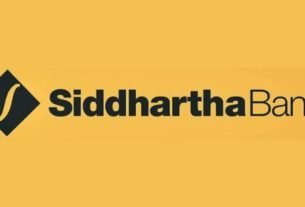 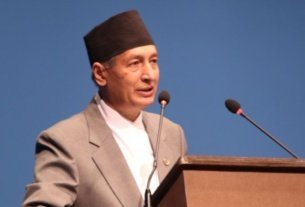